There are certain things which children should not be allowed to see too soon—such things, I mean, as the sea, the mountains, and, above all, the snow. To a child all phenomena are equally remarkable and therefore not remarkable at all. The most astonishing are taken for granted before he knows that they oughtn't to be. I have long envied those who never saw so much as even one flake of crystal until a day when—after they had reached years of discretion—they were permitted to watch the whole visible earth disappear under the relentless accumulation of soft, glistening powder.

Snow is made tonight to be dissolved into water again next month, or perhaps even next day. And yet each individual grain, billions upon billions upon billions of them, is finished perfectly as one or another of the hundreds of different six-pointed stars; as though each, instead of being piled in unnoticed, uncounted heaps, had been formed for the careful eye of some connoisseur with a hand lens. Surely there is nothing else in Nature which demonstrates more abundantly her profusion, the careless extravagance of her inexhaustible ability endlessly to create the beautiful. 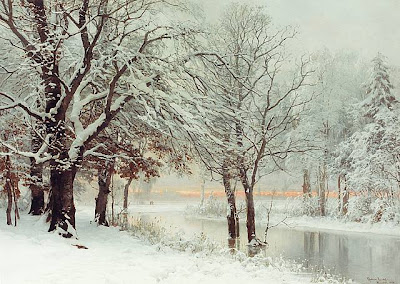