I do not know—and I do not believe that anybody knows—any single "subject," as we call it, in language, literature, art, or science which approaches Greek in the validity, variety, and virtue of the powers and influences which it exercises and brings with it in education. As for the literature, it would be absurd and impertinent to dilate on that here. The greatest in the world, except English, it has, by a strange mixture of good and bad luck, a quality of selection, of essence, which our own ocean of treasure and rubbish necessarily lacks. In matter it is the source to this day of all our kinds; in form, the unsurpassed model of most of them. But for purposes of education, it is the language itself that counts most of all.

For combination of Order and Freedom, Beauty and Strength, nothing can touch it. As for the first pair, Latin is a great deal too orderly, and English, I fear, rather too free; as to the second, we must go to individuals, such as Dante or Shakespeare, not to their languages and literatures as wholes, to match it. Probably for very young children, and for a time, Latin grammar ought to be, as it once was, the only wear; but as soon as their brains get a little developed and disciplined, Greek is better, from its astonishing union of system in accidence with idiom in syntax and elasticity in prosody. And the good effect increases with the boy's years. I cannot "spot" any definite episode of my own education (except another some years later, when Prantl's Geschichte der Logik was the chief instrument) which whetted my own mind so effectually as the following. I had tried at Oxford for one scholarship and missed it (as an obliging examiner told a sort of friendly trainer of mine) by not very much—chiefly by weakness in some points of technical "scholarship." I was recommended to give up ordinary schoolwork for a month or two and tackle the big Jelf-Kühner Grammar as if it were a single text. That it made me what is esoterically called a "scholar," I cannot say. I am sure it made me a critic. The relation of the myriad examples to the rules they illustrated or excepted themselves from, combined with their intrinsic literary beauty, was enough for me, just as later were the quare-quale-quiddities of scholasticism. 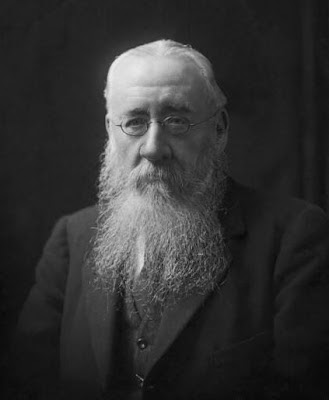