An Inscription with Divergent Interpretations


A rather marked example of divergence in the interpretation of inscriptions is to be found at Bath. In a case in the Pump Room there, containing Roman coins, a small sheet of metal is shewn, with an incised inscription. The following statement is appended to it:


In Pump Room at Bath a small sheet of metal with incised inscription. Read by Professor Sayce as a record of the cure of a Roman lady by the Bath waters, attested by three witnesses—by Professor Zangermeister as a curse on a man for stealing a table cloth—by Prof. Reed as an inscription (monastic) on the death of a lame bell-ringer from ague. 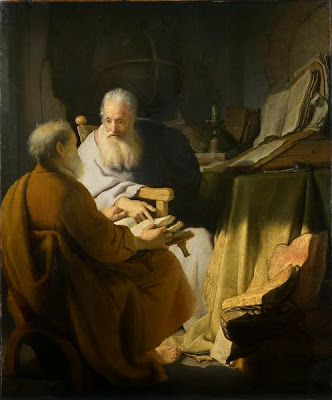