The Ant-Heap and the Fair


The citizen of a modern state, absorbed in his specialised tasks, has been justly compared to the ant or the bee; but if we consider his leisure rather than his work, we may prefer to liken him to a customer at a fair surrounded by a ring of barkers, each of whom is competing for his full attention, so that he goes from one to another, deafened by their clamour, and never has a chance to think of what he is or what he wants. The ant-heap and the fair seem to belong to different worlds. Fundamentally, however, the man who has come to resemble an ant and the befuddled fair-goer suffer the same kind of frustration. Both find that a part of their being has been elevated above the whole. The importance of some limited trait, impulse or interest has been over-emphasised at the expense of an inner harmony and the integrating power of the will. 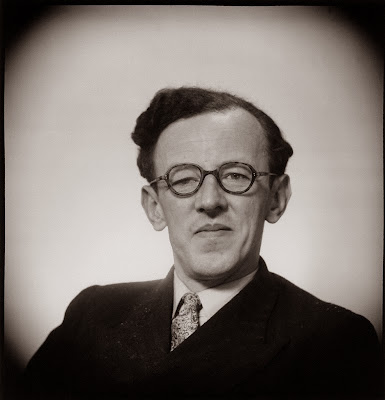