A Form of Idol Worship


Rav Yehuda says that Rav says: An incident occurred involving a certain gentile woman who was very ill. She said: If that woman, referring to herself, recovers from her illness, she will go and worship every object of idol worship in the world. She recovered from her illness and subsequently worshipped every object of idol worship in the world. When she arrived at Peor she asked the priests: How does one worship this idol? They said to her: One eats spinach, which causes diarrhea, and drinks beer, which also causes diarrhea, and defecates before it. The woman said: Better for that woman, referring to herself, to return to her illness, and not worship an idol in such a manner.


The Gemara relates another incident with regard to Ba'al-Peor. The Sages taught: There was an incident involving a Jew named Sabbeta ben Alas, who rented out his donkey and his services to a certain gentile woman. He was driving his donkey behind her, and when she arrived at Peor, she said to him: Wait here until I go in and come out. After she came out, he said to her: You too wait for me until I go in and come out. She said to him: Aren't you Jewish? Why, then, are you worshipping idols? He said to her: And what do you care? He entered and defecated before the idol, and wiped himself with its nostril, as he wanted to demean the idol as much as possible. But he was unsuccessful, as the priests of Peor were praising him and saying: No person has ever worshipped it before with this excellent form of worship. Although he intended to demean Ba'al-Peor, he actually worshipped it. 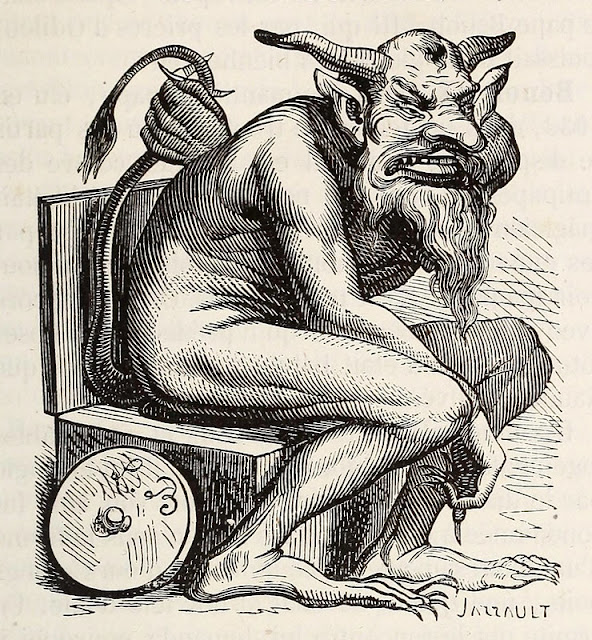