The liberty of speech which we enjoy, and the publicity which attends our political life and action, are, I believe, the matters in which we have the greatest amount of advantage over some other countries of the civilized world. That liberty of speech is the liberty which secures all other liberties, and the abridgement of which would render all other liberties vain and useless possessions.

A sentiment apparently not shared by some, e.g. this unholy trinity: 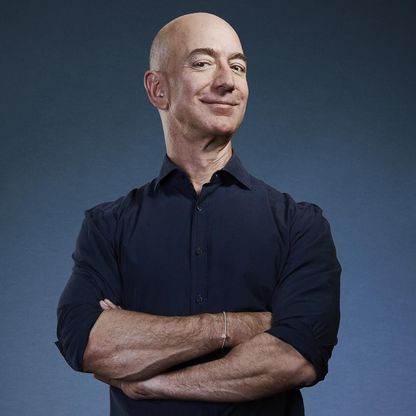 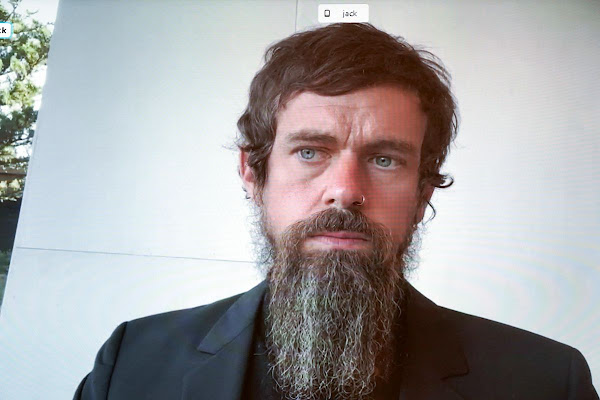 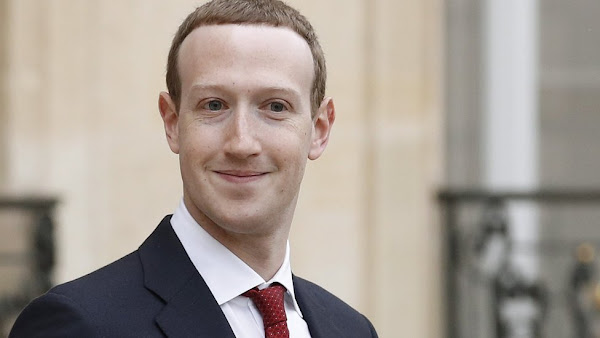