One explanation that we can dismiss outright is that nerd is an acronym for Northern Electric Research and Development Laboratories in Ontario. There is a logical connection in that one would expect a lab to be full of nerds, but one should always be suspicious of proposed acronymic origins, and in this case Northern Electric (now Nortel) didn't establish their R&D labs until 1959, well after nerd was firmly ensconced in the slang lexicon.

I used to work at Bell-Northern Research (BNR), the research and development arm of Bell Canada and Northern Electric (later Northern Telecom, Nortel, etc.). A standing joke was that the acronym BNR stood for Big Nerd Reserve.

Another joke was that the company logo represented "Man reaching out for his paycheck":

At BNR I wrote software for the DMS telephone switch, a big hunk of metal that makes an appearance in the movie Robocop: 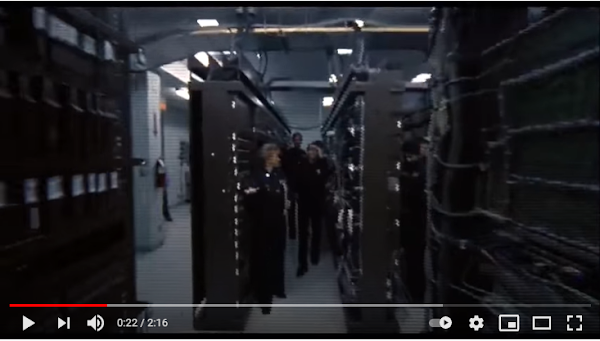