Perhaps the most revealing story we have about Wagner in this connection comes not from his autobiography but from that of the painter Friedrich Pecht, published after Wagner's death. Writing of their days together in Dresden, Pecht tells us how: 'One day when I called on him I found him burning with passion for Hegel's Phenomenology, which he was just studying, and which, he told me with typical extravagance, was the best book ever published. To prove it he read me a passage which had particularly impressed him. Since I did not entirely follow it, I asked him to read it again, upon which neither of us could understand it. He read it a third time and a fourth, until in the end we both looked at one another and burst out laughing. And that was the end of phenomenology.' 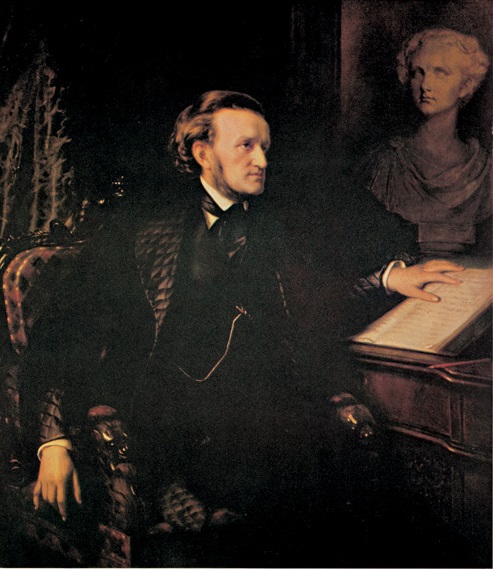