Birkbeck Hill's father, Arthur, besides being a fair Latinist, had indeed painfully taught himself Greek, but it was at the cost of an almost total wreck of his eyesight. In his ardent desire for knowledge he, as a youth, studied through the early winter hours before the ordinary labours of the day began. Insufficient light and crabbed Greek texts so ruined his eyes that for the rest of his long life he was almost entirely dependent for the acquirement of knowledge on listening to reading aloud. 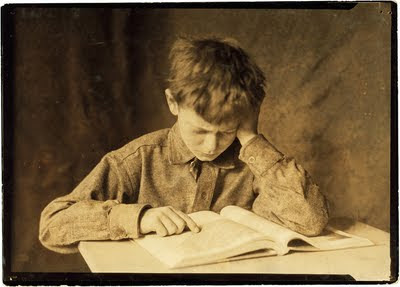