Later I would understand that modern people the world over are obsessed with the importance of "going somewhere" and "doing something" with your life. The implication is an idea I have come to hate, that staying local and doing physical work doesn't count for much.


My grandfather was, quite simply, one of the great forgotten silent majority of people who live, work, love, and die without leaving much written trace that they were ever here. He was, and we his descendants remain, essentially nobodies as far as anyone else is concerned. But that's the point. Landscapes like ours were created by and survive through the efforts of nobodies.


My father can hardly spell common words but has an encyclopaedic knowledge of landscape. I think it makes a mockery of the conventional idea of who is and isn't intelligent. Some of the smartest people I have ever known are semi-illiterate.


My grandmother once scolded me for idleness when she caught me reading in her house. The gist of it was that there couldn't possibly be so little else of value to do on the farm that I could justify reading a book in daylight hours. Books were considered a sign of idleness at best and dangerous at worst.


She didn't really understand new things like TV. She barely even tried. She lived in a world that died sometime in the 1970s and 1980s. A world that felt like it stretched from the beginning of time until then, where a woman was judged on her cooking, her house, and her garden. She didn't understand the emerging new world of the 1980s, our world, of books, money, computers, credit cards, and holidays. She lived with an unquestioned belief that these things were aberrations, foolishness, and fleeting fancies, the rubbish of now. 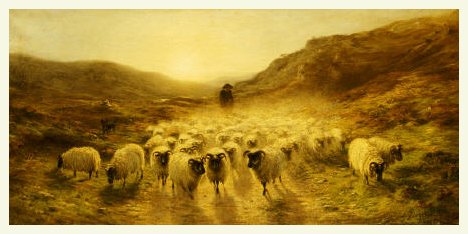