Many years ago, when I spent five years having Latin, the language of ancient Rome beaten into me by a combination of Christian Brothers and Oblate Fathers, one of the sentences that stuck in my mind was from the works of Julius Caesar, the emperor of Rome between 49 and 44BC, and it went: Omnes Gall in tres partes divida est.

I see three mistakes in seven Latin words, besides alteration of the original word order. The opening of Caesar's Gallic War should read: 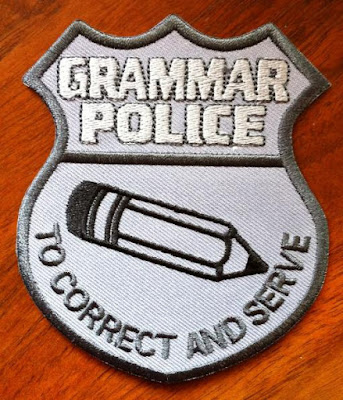