Classics and class have the same root. That is, the verb clamare, to call out. "Classis" meant a group of people "called out," for example by means of a census for military service; and in the late 2nd century AD, the Roman writer Aulus Gellius referred to the greatest authors as scriptores classici, "classic writers"—as opposed to second-rate authors, scriptores proletarii. We now have classic books, classic cars, classic films, and so on—those called out for greatness. But the classics of the classics, the top of the drawer, the best of the best, are always smugly supposed to be "the" classics: Latin and Greek, and the worlds associated with them. 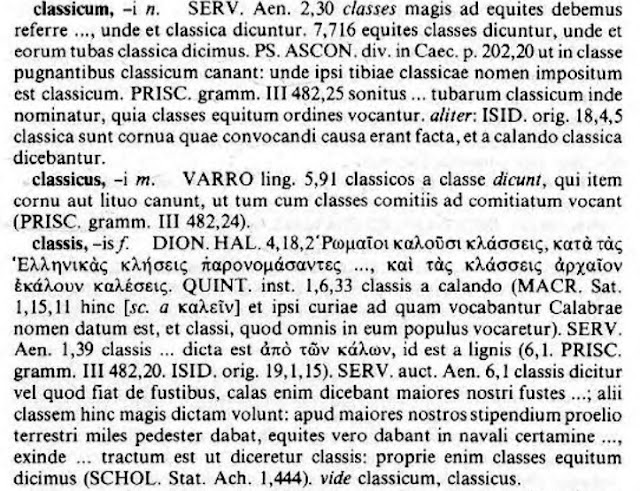 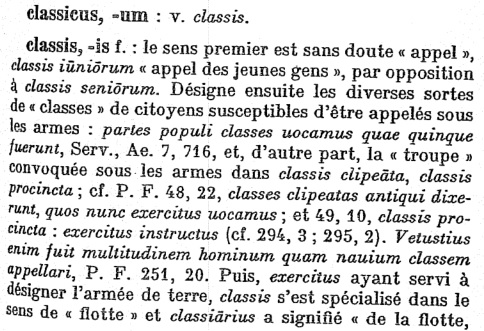 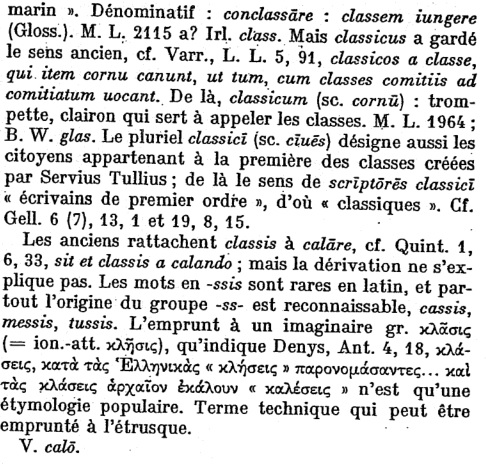 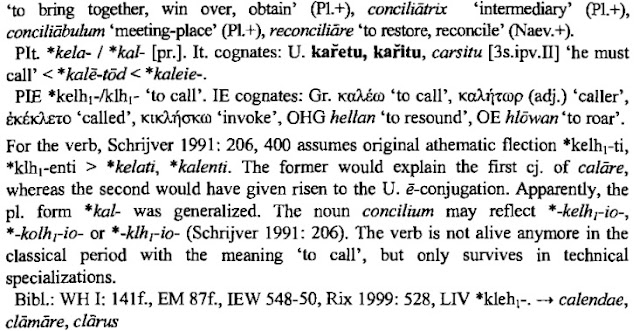