The City of the Dead


Mid the uneasy wanderings of paleolithic man, the dead were the first to have a permanent dwelling: a cavern, a mound marked by a cairn, a collective barrow. These were landmarks to which the living probably returned at intervals, to commune with or placate the ancestral spirits. Though food-gathering and hunting do not encourage the permanent occupation of a single site, the dead at least claim that privilege. Long ago the Jews claimed as their patrimony the land where the graves of their forefathers were situated; and that well-attested claim seems a primordial one. The city of the dead antedates the city of the living. In one sense, indeed, the city of the dead is the forerunner, almost the core, of every living city. Urban life spans the historic space between the earliest burial ground for dawn man and the final cemetery, the Necropolis, in which one civilization after another has met its end. 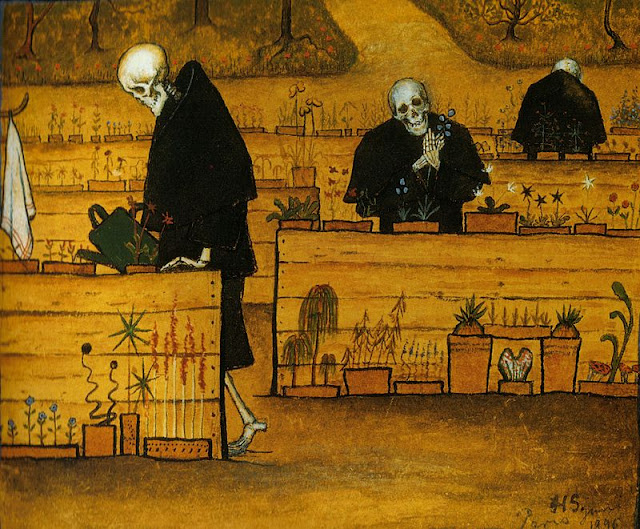