Then, with the ordinary conventions of civilized life thrown into confusion, human nature, always ready to offend even where laws exist, showed itself proudly in its true colours, as something incapable of controlling passion, insubordinate to the idea of justice, the enemy to anything superior to itself; for, if it had not been for the pernicious power of envy, men would not so have exalted vengeance above innocence and profit above justice. Indeed, it is true that in these acts of revenge on others men take it upon themselves to begin the process of repealing those general laws of humanity which are there to give a hope of salvation to all who are in distress, instead of leaving those laws in existence, remembering that there may come a time when they, too, will be in danger and will need their protection.


In the confusion into which life was now thrown in the cities, human nature, always rebelling against the law and now its master, gladly showed itself ungoverned in passion, above respect for justice, and the enemy of all superiority; since revenge would not have been set above religion, and gain above justice, had it not been for the fatal power of envy. Indeed men too often take upon themselves in the prosecution of their revenge to set the example of doing away with those general laws to which all alike can look for salvation in adversity, instead of allowing them to subsist against the day of danger when their aid may be required.

See Matthew R. Christ, "The Authenticity of Thucydides 3.84," Transactions of the American Philological Association 119 (1989) 137-148, not mentioned by Simon Hornblower in his commentary. 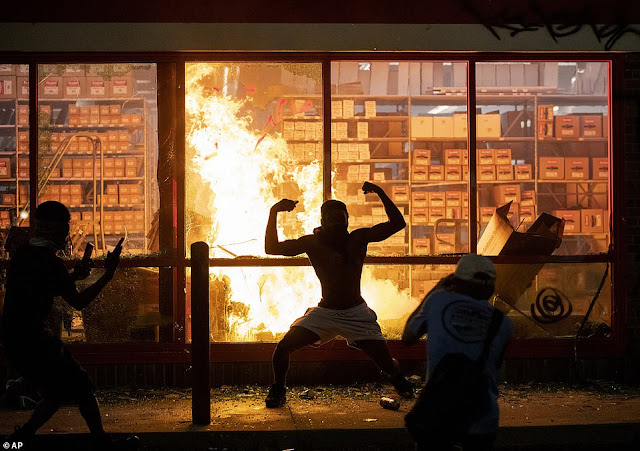