The Memory of Our Illustrious Dead


Grant and his fellow-soldiers who fought through the war, and his fellow-statesmen who completed the work partly done by the soldiers, not only left us the heritage of a reunited country and of a land from which slavery had been banished, but left us what was quite as important, the great memory of their great deeds, to serve forever as an example and an inspiration, to spur us on so that we may not fall below the level reached by our fathers. The rough, strong poet of democracy has sung of Grant as "the man of mighty days, and equal to the days." The days are less mighty now, and that is all the more reason why we should show ourselves equal to them. We meet here to pay glad homage to the memory of our illustrious dead; but let us keep ever clear before our minds the fact that mere lip-loyalty is no loyalty at all, and that the only homage that counts is the homage of deeds, not of words. It is but an idle waste of time to celebrate the memory of the dead unless we, the living, in our lives strive to show ourselves not unworthy of them.


Grant, the champion whose sword was sharpest in the great fight for liberty, was no less sternly insistent upon the need of order and of obedience to law. No stouter foe of anarchy in every form ever lived within our borders. The man who more than any other, save Lincoln, had changed us into a nation whose citizens were all freemen, realized entirely that these freemen would remain free only while they kept mastery over their own evil passions. He saw that lawlessness in all its forms was the handmaiden of tyranny. No nation ever yet retained its freedom for any length of time after losing its respect for the law, after losing the law-abiding spirit, the spirit that really makes orderly liberty. 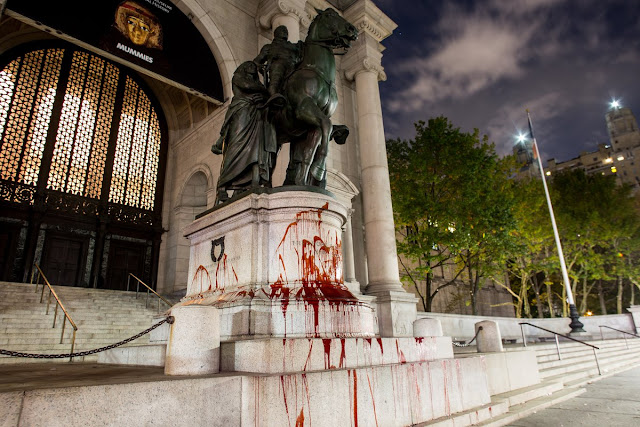 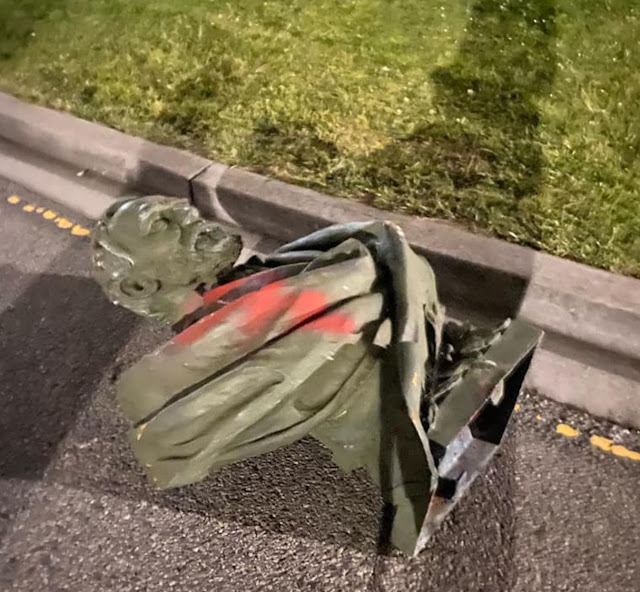