Edward Gibbon, The Decline and Fall of the Roman Empire, Chapter XLVII (He = Cyril, Patriarch of Alexandria; Orestes = Prefect of Egypt):


[H]e soon prompted, or accepted, the sacrifice of a virgin, who professed the religion of the Greeks and cultivated the friendship of Orestes. Hypatia, the daughter of Theon the mathematician, was initiated in her father's studies; her learned comments have elucidated the geometry of Apollonius and Diophantus; and she publicly taught, both at Athens and Alexandria, the philosophy of Plato and Aristotle. In the bloom of beauty, and in the maturity of wisdom, the modest maid refused her lovers and instructed her disciples; the persons most illustrious for their rank or merit were impatient to visit the female philosopher; and Cyril beheld, with a jealous eye, the gorgeous train of horses and slaves who crowded the door of her academy. A rumour was spread among the Christians that the daughter of Theon was the only obstacle to the reconciliation of the praefect and the archbishop; and that obstacle was speedily removed. On a fatal day in the holy season of Lent, Hypatia was torn from her chariot, stripped naked, dragged to the church, and inhumanly butchered by the hands of Peter the Reader and a troop of savage and merciless fanatics: her flesh was scraped from her bones with sharp oyster-shells, and her quivering limbs were delivered to the flames. The just progress of inquiry and punishment was stopped by seasonable gifts; but the murder of Hypatia has imprinted an indelible stain on the character and religion of Cyril of Alexandria. 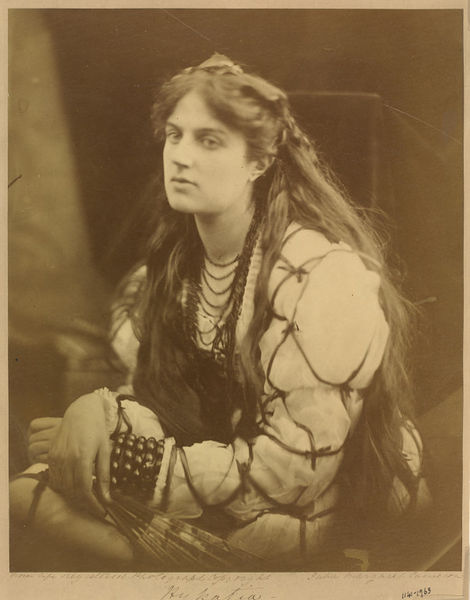 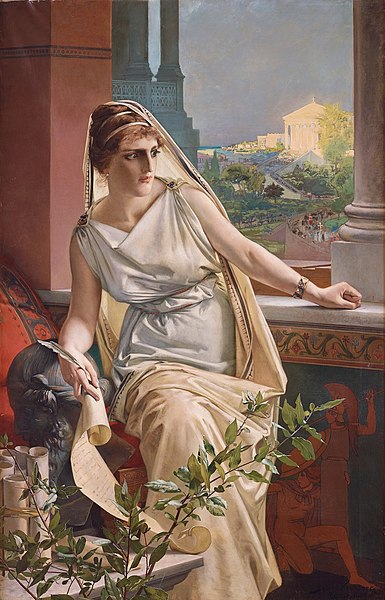 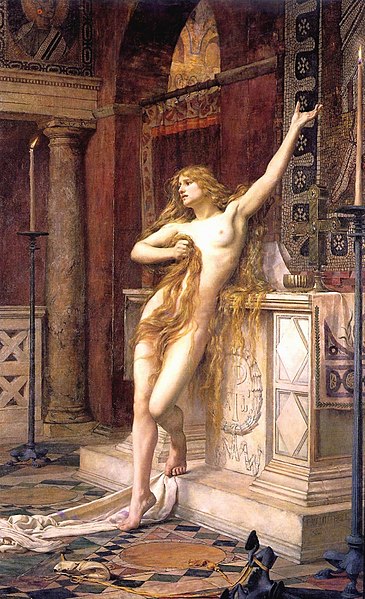 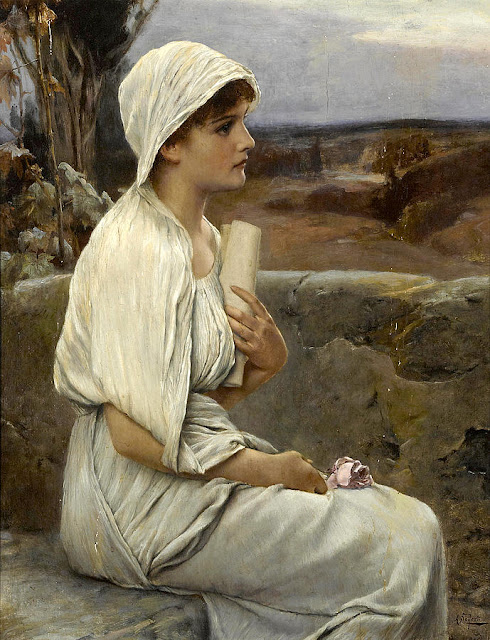